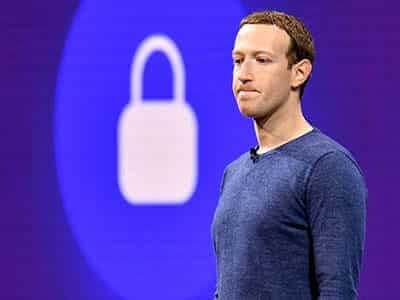 Facebook, already facing scrutiny over how it handles the private information of its users, said on Friday that an attack on its computer network had exposed the personal information of nearly 50 million users. The breach, which was discovered this week, was the largest in the company’s 14-year history. The attackers exploited a feature in Facebook’s code to gain access to user accounts and potentially take control of them. 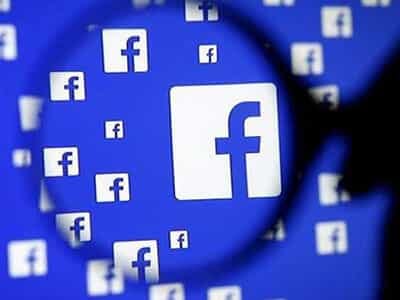 Data from millions of Facebook users who used a popular personality app, including their answers to intimate questionnaires, was left exposed online for anyone to access, a New Scientist investigation has found. Academics at the University of Cambridge distributed the data from the personality quiz app myPersonality to hundreds of researchers via a website with insufficient security provisions, which led to it being left vulnerable to access for four years. 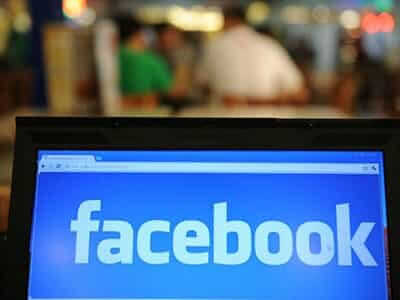 The perpetrators told the BBC Russian Service that they had details from a total of 120 million accounts, which they were attempting to sell, although there are reasons to be sceptical about that figure.

Zappos.com is an online shoe and clothing retailer based in Las Vegas, Nevada. The company was founded in 1999 by Nick Swinmurn and launched under the domain name Shoesite.com. In July 2009, Amazon acquired Zappos in an all-stock deal worth around $1.2 billion at the time.
Security report

LinkedIn is an American business and employment-oriented service that operates via websites and mobile apps. Founded on December 28, 2002, and launched on May 5, 2003, it is mainly used for professional networking, including employers posting jobs and job seekers posting their CVs.
Security report

BlackRock, Inc. is an American global investment management corporation based in New York City. Founded in 1988, initially as a risk management and fixed income institutional asset manager, BlackRock is today the world's largest asset manager with $6.29 trillion in assets under management as of December 2017.
Security report

International Business Machines Corporation (IBM) is an American multinational information technology company headquartered in Armonk, New York, United States, with operations in over 170 countries. The company began in 1911 as the Computing-Tabulating-Recording Company (CTR) and was renamed "International Business Machines" in 1924. IBM manufactures and markets computer hardware, middleware and software, and provides hosting and consulting services in areas ranging from mainframe computers to nanotechnology.
Security report

Airbnb exists to create a world where anyone can belong anywhere, providing healthy travel that is local, authentic, diverse, inclusive and sustainable. They empower people around the world to unlock and monetize their spaces, passions and talents to become hospitality entrepreneurs. Airbnb provides access to 6+ million unique places to stay in 100,000+ cities and 40,000+ unique experiences run by hosts.
Security report
View all security reports

Get a guided tour of your vendor security posture. Use actionable insights to remediate your vendor risks.
Start my free trial