Unless you've been hiding under a rock in a datacenter from the last century, chances are you've heard of Docker, the leading software container solution on the market. And if so, you've likely heard of its chief competitor CoreOS as well. Let's see how the two stack up in this comparison.

The DevOps zeitgeist has played a big part in propelling these two vendors into the IT mainstream—for practitioners, containers offer unprecedented consistency and portability for testing and shipping modern software applications. Traditionally, you'd spin up a virtual machine to test and deploy applications; these days, containers offer a more lightweight, easy-to-manage option for delivering ready-to-run applications, irrespective of environment.

“From a security and composability perspective, the Docker process model – where everything runs through a central daemon – is fundamentally flawed. To ‘fix’ Docker would essentially mean a rewrite of the project, while inheriting all the baggage of the existing implementation.”

It's worth noting that Docker has since remediated some of its more critical security flaws—for example, its 1.10 release eliminated the need of running containers as root, addressing a longstanding security gripe among its adopters.

Originally aimed at extending the capabilities of Linux Containers (LXC), Docker was created as an open-source project in 2013; the company's solution is now the leading software containerization platform on the market. Using LXC, Docker acts as a portable container engine for packaging applications and dependencies into containers easily deployable on any Linux system. 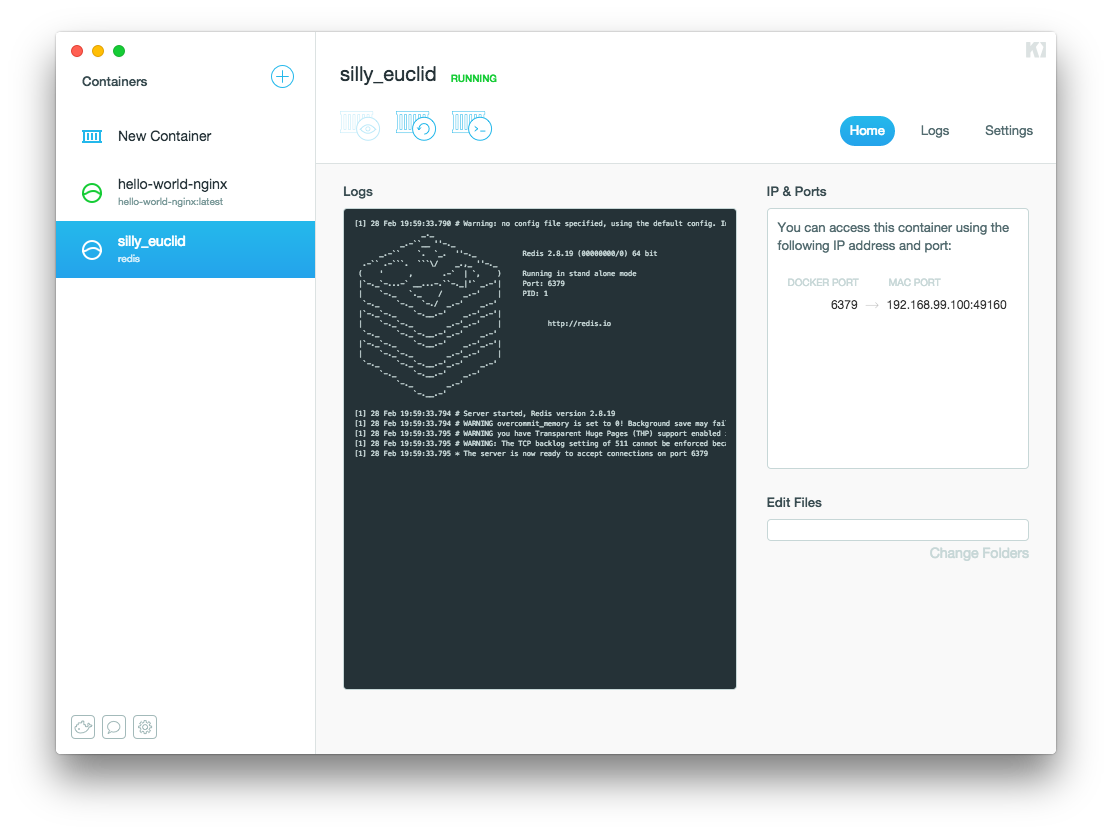 Because Docker's technology is based on LXC, containers do not run an independent version of the OS kernel. Instead, all containers on a given host run under the same kernel, with other resources isolated per container. This allows for a great degree of isolation (though not as isolated as a full VM) with a lower resource overhead.

CoreOS released rkt in 2014 as a more secure, interoperable, and open alternative to Docker. As mentioned previously, prior versions of Docker run as root—as a result, vulnerabilities existing inside of containers could potentially give an attacker super-user privileges. Another CoreOS strength is open operability: rkt uses an open source container format called appc, while Docker uses its own proprietary image format 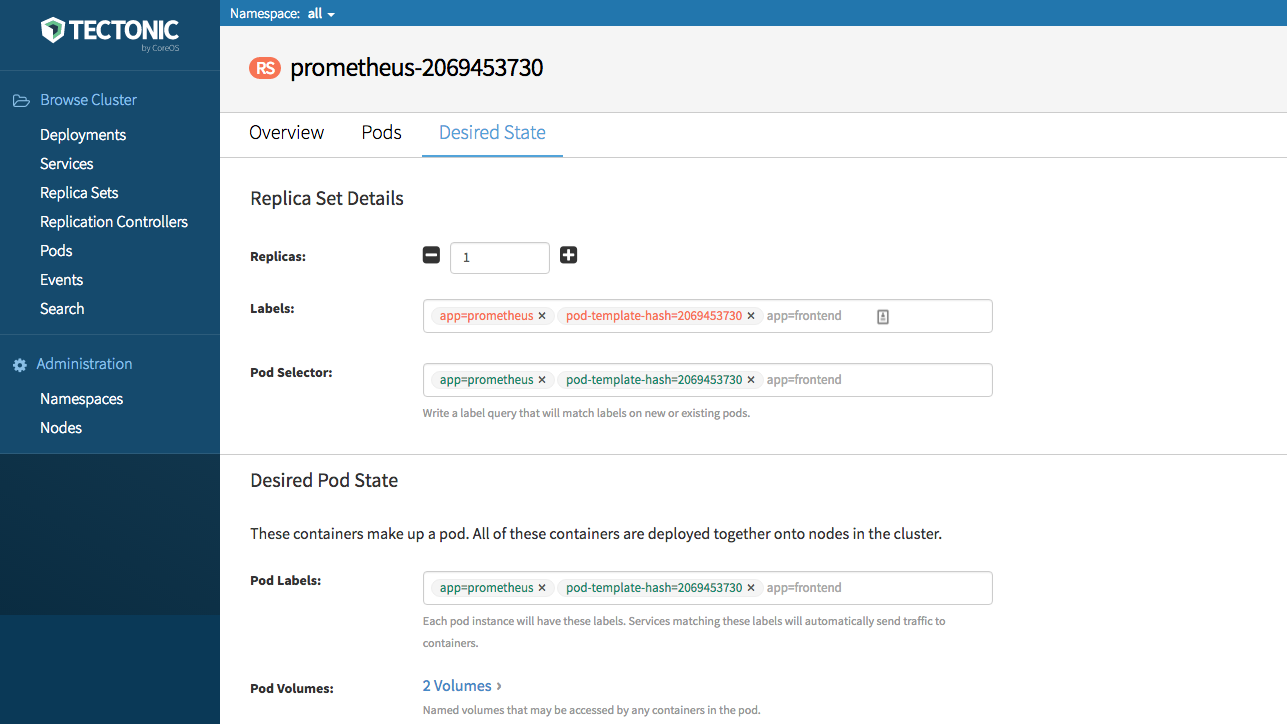 These days, CoreOS' suite of offerings (e.g.,Container Linux, Tectonic) is focused on container infrastructure management space; rkt clearly competes with Docker, but the two company's offerings are likely to be recommended as complementary technologies. Again, Docker has made great strides in addressing many of its perceived shortcoming vis-à-vis CoreOS. In regards to open operability, Docker 1.11 saw the adoption of the Open Container Initiative (OCI), a standard supported by RedHat, Google, AWS, VMware—as well as CoreOS.

When it comes to all things containers, Docker and CoreOS are the dominant players in this space—both vendors have achieved market dominance through building a comprehensive ecosystem of capable offerings to augment their core container technologies. CoreOS positions rkt as a more security-focused container solution; additionally, its Container Linux by CoreOS is an open-source lightweight operating system based on the Linux kernel. For advanced capabilities, Docker's Datacenter solution offers enterprise container orchestration, application management and enterprise-grade security.

Though neither of these technologies was designed for novices, both vendors have gone a long ways towards making containers more accessible to a broader IT audience. For example, Docker offers Kitematic as a GUI-based solution for managing Docker containers, while CoreOS' Tectonic platform allows for visual management of CoreOS containers and clusters.

Both Docker and CoreOS have developed a strong community following due to their prominent, widely-adopted open source offerings. CoreOS maintains an active hub of community resources; similarly, Docker's Community portal and Forums are popular self-service resources among Docker users.

Both vendors' products have seen regular updates and releases, though Docker's container solution—currently on version 1.13—is a more senior offering than CoreOS rkt. In fact, the latter just made its 1.0 release in February 2016, while Docker 1.0 made its debut back in early 2013.

CoreOS uses gRPC—a high performance, open-source universal RPC framework—to give its offerings a RESTful API. Not to be outdone, Docker offers a full set of REST APIs and SDKs that enable developers to control every aspect of the container stack from custom applications. And both CoreOS and Docker are open source projects, with source code fully available and housed on GitHub.

The Docker Hub is the company's cloud-hosted service that offers over 100,000 free apps, public, and private registries, with official repositories from leading third party vendors—from Nginx and Ubuntu to MongoDB and Redis. CoreOS is more DIY/barebones in this regard, though all of its projects are available on GitHub.

Generally speaking, getting up to speed with containers is not a task for the technically challenged; a basic Linux proficiency certainly helps in this regard. Both offerings have steep learning curves, especially since they're compromised of several layers of moving parts. Fortunately, both Docker and CoreOS provide excellent website resources for learning how to use their respective technologies.

Despite its excellent CSTAR score of 929, Docker's resilience posture is marred by disabled DNSSEC. CoreOS also gets an exemplary 836 CSTAR rating, despite gaps in its website perimeter security like missing secure cookies, lack of HTTP strict transport security and disabled DNSSEC.

In short, both container offerings have their unique benefits—but aside from rkt and its diminishing security benefits over Docker, the two vendors' offerings are for the most part complementary. For example, it's quite common for enterprises to deploy Docker containers on CoreOS with its fleet cluster manager. And since the newly proposed OCI specification uses the Docker 2.2 image format as a basis for common container image types, Docker and CoreOS will ostensibly be less concerned about dualing container standards and more focused on building a comprehensive, interoperable suite of tools for managing the entire container ecosystem.

Tonight I gave a talk on comparing containers and ...

As the two leading mobile telecom providers in the U.S., ...

Few corporate rivalries are as legendary as these two ...